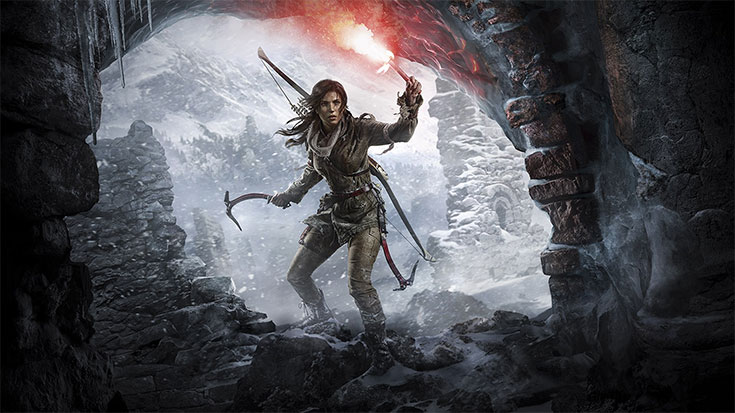 The rumor section of the latest edition of Official PlayStation Magazine UK has hinted the release of the next Tomb Raider entry will be in early 2018.

“Rumor squirrels tell us Shadow of the Tomb Raider could be released early in 2018.”

The title, while not officially being announced by Square Enix yet, was leaked in November of last year when an alleged presentation was viewed by a passer-by from Reddit of an assumed developer at Square Enix Montreal. The presentation allegedly was titled “Shadow of the Tomb Raider”, and is now assumed to be the official name of the upcoming game.

Recently, at the Facebook fan page for Tomb Raider Turning Point, a new post allegedly includes a statement by Meagan Marine, the Senior Community Manager for Tomb Raider, who stated “This will be a quiet E3 for Lara, but we’re looking forward to catching up on her new adventure later this year.”

Fans are already pointing out that Crystal Dynamics, the main developer behind Tomb Raider titles, is based in California. This implies — if the leak is true — that Eidos Montreal will be involved in the next Tomb Raider title. 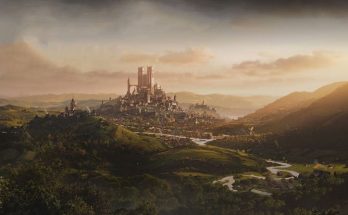 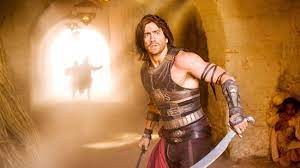 Rumor – Ubisoft Is Developing A New Prince Of Persia Game 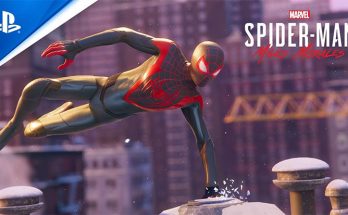 Spiderman 2 May Have Been Leaked By Motion Cap Actor