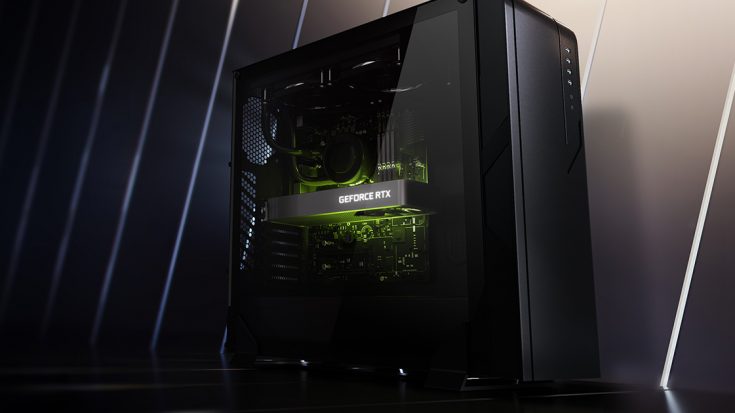 Previously revealed at CES 2021, Nvidia has begun notifying retailers and media outlets that the new RTX 3060 will be available starting February 25th at $329.

Unfortunately, Nvidia has not indicated that they will provide a Founders Edition, meaning available models will have to be purchased by third party vendors.

Due to the global chip shortage and strains surrounding the pandemic, expectations are that the new RTX 3060 will be similarly difficult to find as previous entries. Indeed, the 3060 Ti has already fetched much higher prices than MSRP at online retailers.

There will be no model initially sold by Nvidia. The RTX 3060 can be purchased through official partners including ASUS, Colorful, EVGA, Gainward, Galaxy, Gigabyte, Innovision 3D, MSI, Palit, PNY and Zotac. 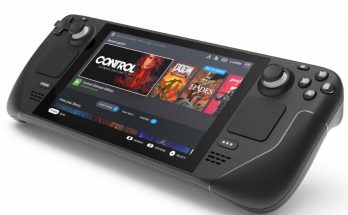 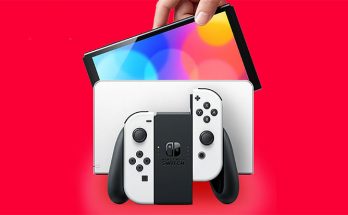 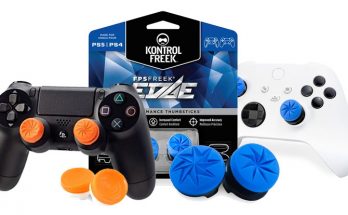