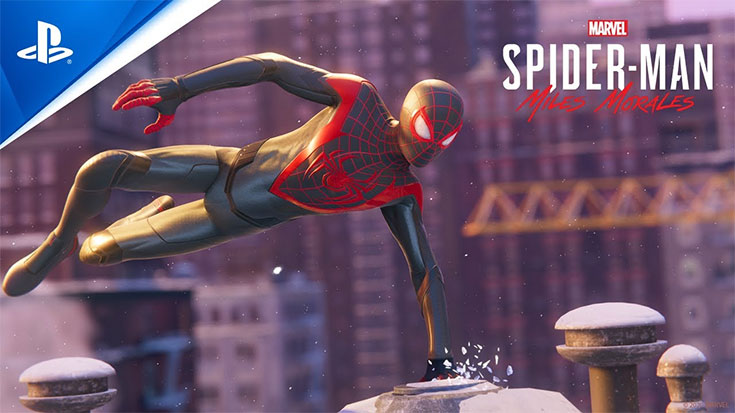 We know from earlier hints and hiring postings that Insomniac is indeed working on a new game. However, there’s been no mention of whether they’re working on a sequel to 2018’s highly successful Spider Man.

However, the Miles Mora motion capture artist may have just leaked that the sequel is indeed being worked on.

Interestingly, the actor deleted the image from his Instagram profile, which could be a sign that Sony did not wish for the information to get out. However, the Tweet still remains – so it’s speculative at best for now. 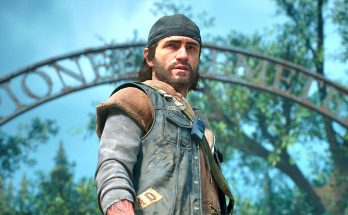 Days Gone Sequel May Have Been Turned Down By Sony 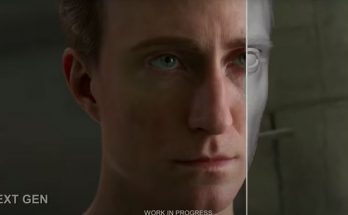