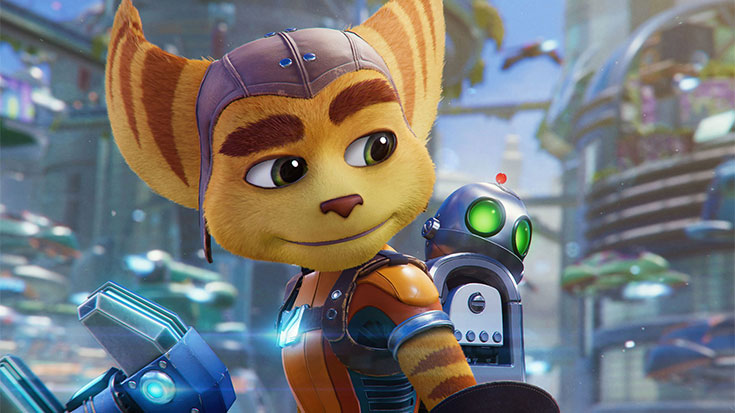 In the latest software NDP charts for June 2021, Ratchet & Clank held top place – a solid achievement considering it released exclusively on the PlayStation 5 – which is still hard to purchase by many would-be customers.

Sony states that The successful sequel earned the “highest launch month dollar sales of any title in franchise history”, and doubled its prequel in sales in 2016.

It’s important to note, however, that Ratchet & Clank: Rift Apart also sells for the new elevated price of $70, a new standard currently being set by many AAA developers and publishers. 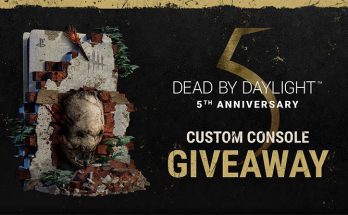 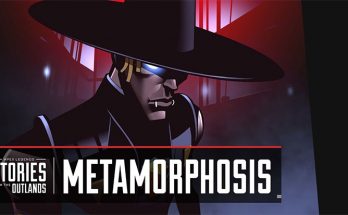 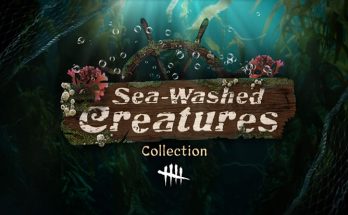