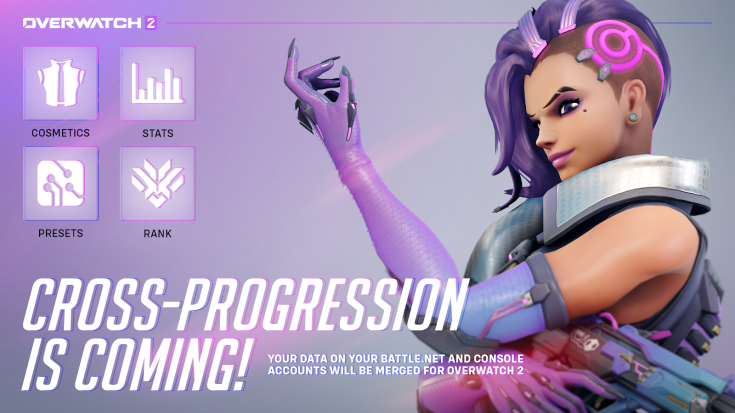 On Tuesday, September 6th, Blizzard issued a statement saying that they will be “opening the vault of seasonal [cosmetics]” giving players a final chance to spend their credits.

They’re calling this the “Overwatch Credits Last Chance Event” and it will run from September 13th 1 pm CST – October 2nd. All unopened loot boxes will automatically be opened and any unused or remaining credits will be transferred to Overwatch 2.

Players can begin to prepare for the progression-merge by logging into their account and verifying their battle.net ID.

Merge details can also be accessed from the main menu, located under Patch Notes. From here, players will just follow the prompts.

Please note, if you don’t merge accounts, your progression will not be transferred. However, you will continuously receive a pop-up prompting you to merge.

The ability to account merge will only apply to current Overwatch accounts. New accounts starting out in Overwatch 2 will not be able to merge to prevent selling/account trading.

This is a godsend for any players wishing to switch consoles when Overwatch 2 comes out, since now all progression is tied to their battle.net ID.

Blizzard has said they will take your highest rank across all platforms. Any players wanting to link their progression across multiple consoles are now able to do so. Overwatch items from all merged platforms in a single BattleNet account will be ready to go on all platforms once Overwatch 2 launches. Not before. You can check your existing linked console accounts here.

Overwatch 2 is set to launch October 4th, 2022 so make sure to grab all your Overwatch 1 seasonal unlock before the event ends October 2nd! 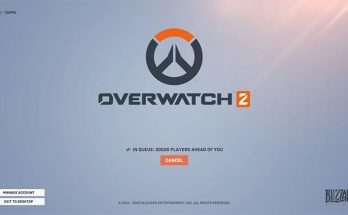 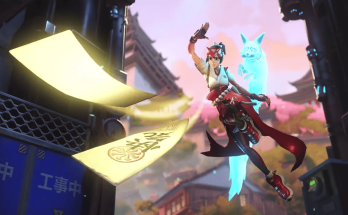 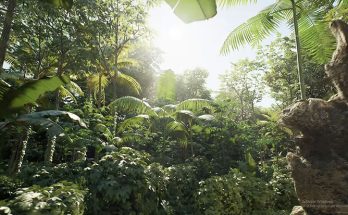