We’ve already seen plenty of Overwatch 2’s new heroes, including Junker Queen and Sojourn. In fact, we’ve had the chance to watch them in action live for this year’s season of the Overwatch League.

But Blizzard promised that Overwatch 2 would see the release of multiple new heroes – indeed fans had to suffer through several years of no further maps or heroes released for the current game while awaiting the sequel.

We’ve already seen hints at a fox related hero for some time – including the recent 4chan and Kotaku leaks.

Kiriko is a new support hero which from revealed gameplay, appears to be a medium to higher skill cap hero. Let’s take a look at her abilities

What are Kiriko’s Abilities?

Kiriko throws healing talismans to nearby enemies, which lock on and travel too them – appearing to be somewhat like Brigitte’s heal packs, but with a much slower travel time. This may require players to anticipate healing ahead of action.

Kiriko’s secondary fire is a series of kunai projectiles – think somewhat like Genji’s shurikens. However unlike her healing talismans, these kunai travel at a much faster speed, and can critically damage opponents.

A powerful ability with no equivalent yet in Overwatch, Swift Step allows Kiriko to instantly teleport to an ally. This ability uses a lock on much like Mercy’s Guardian Angel. However, using the spirited theme of Kiriko’s character design, this also allows her to teleport through walls. This will introduce new opportunities for players to save teammates in dangerous situations and make clutch plays previously impossible to other supports.

Another powerful ability, Kiriko drops an item on the ground – or onto nearby allies – which grants them a short period of immortallity and cleanses negative status effects. Even further, this cleanse works against more abilities than any seen thus far in Overwatch – including against Ana’s biotic grenade, EMP, and Earth Shatter.

We’ve seen some abilities in Overwatch grant movement or attack buffs to allies on a smaller level, such as Nano Boost or Lucio’s Amp It Up. However, Kiriko’s ultimate Kitsune Rush is a much more powerful ability and a clear equivalent to what we find in popular MOBA games.

With Kitsune Rush, Kiriko casts a path ahead of teammates which temporarily increases their attack and movement speed, allowing Kiriko to set up aggressive plays and make game changing scenarios for her team.

The last we saw such a powerful ability was in early versions of Ana’s Nano Boost, which only increase attack and movement speed for a single target.

Lastly, Kiriko’s passive allows her to climb walls much like Hanzo and Genji. While it may not seem significant unlike her other powerful abilities, Wall Climb will considerably add to Kiriko’s mobility in addition to Swift Step, allowing players to make even more potentially game swinging plays. 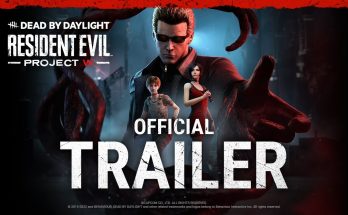 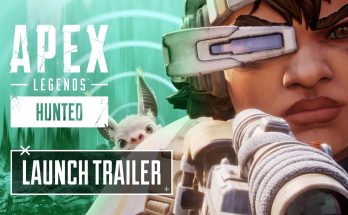 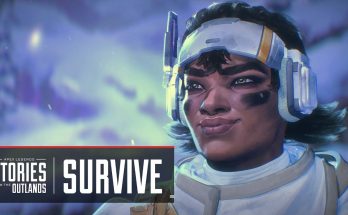